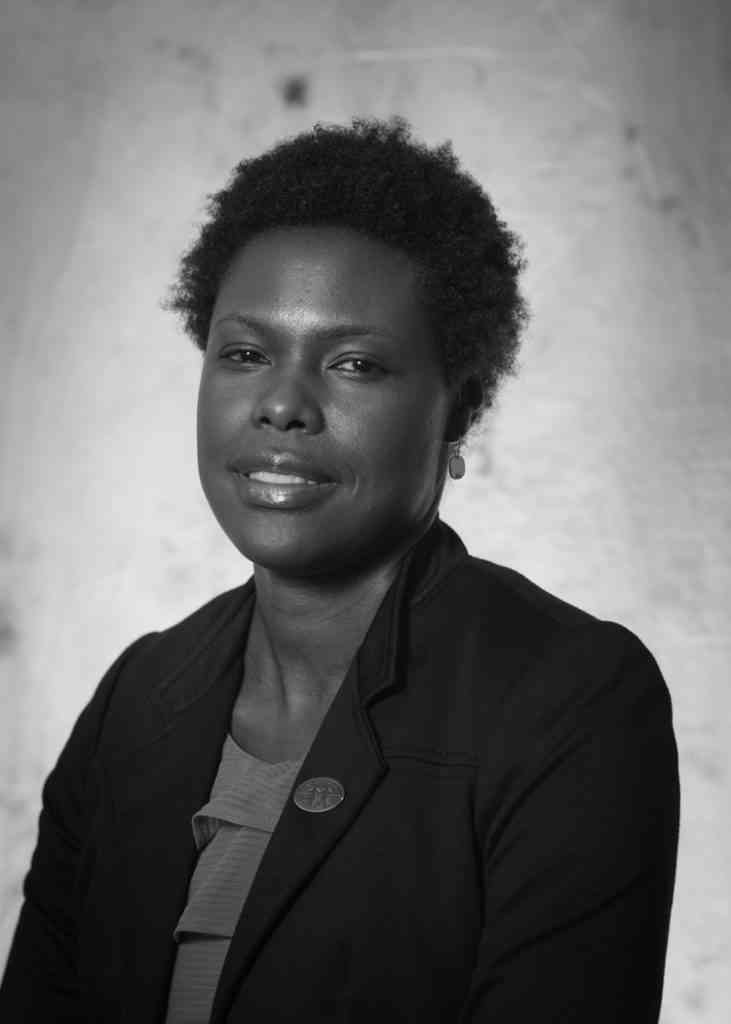 Kimberly Wright was born and raised in New Orleans, LA. She graduated from Francis T. Nichols High School in June 1990, and then attended Bryman College where she graduated in Billing and Coding in June 2005. In October of 2005 she joined Children’s International Medical Group.

Because of her hard work, dedication, and the amount of pride she takes in her work, Kimberly was promoted to Billing Manager in January of 2010. A resident of Slidell since 2001, Kimberly is a wife and a proud mother of 3.