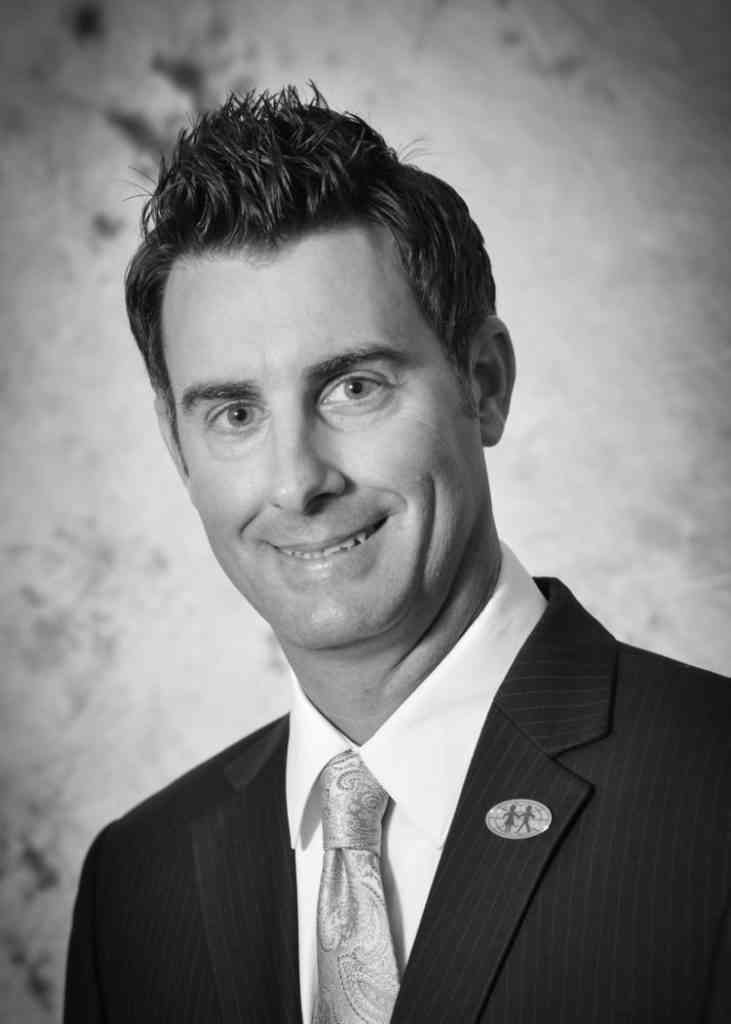 Originally from Kenner, Louisiana, Christopher Fletcher  graduated from the University of New Orleans with a Bachelor’s of Science in Marketing in 1996. He went on to receive his Associate’s Degree in Nursing from Delgado Community College Charity School of Nursing in 2001. He then worked in General Pediatrics at Ochsner Medical Center North Shore prior to returning to school for his Master’s Degree. Christopher graduated with a Master’s Degree in Nursing from the University of South Alabama in December of 2011, becoming a Certified Pediatric Nurse Practitioner. While in graduate school Christopher received an Excellence in Clinical Practice Award and was inducted in to Sigma Theta Tau International, the National Honor Society for Nursing Excellence.

Christopher has 11 years’ experience as a Registered Nurse in the Emergency Departments at Chalmette Medical Center, The Louisiana Heart Hospital, and Ochsner Medical Center North Shore. He and his wife, Melanie, live in Picayune with their three kids: Tyler, Cole, and Laney.