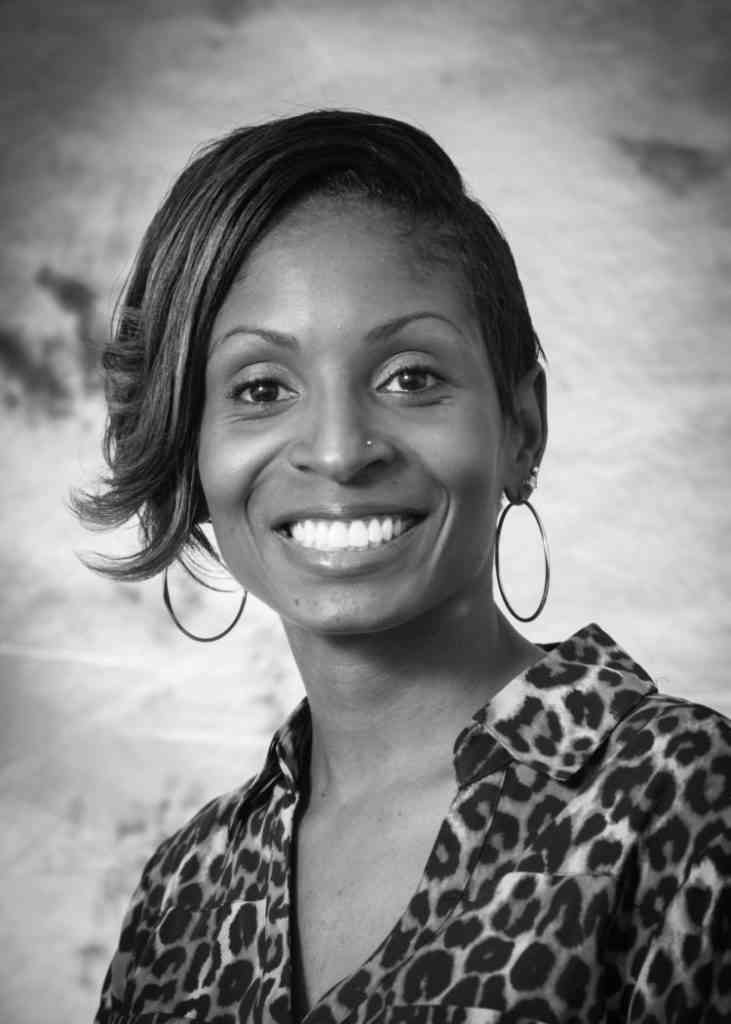 Dwan W. Long is a board certified Pediatric Nurse Practitioner from Franklinton, Louisiana. She attended Xavier University for one year, and went on to receive her Bachelor’s Degree in Nursing from Southeastern Louisiana University in 2005.

Shortly after graduating, and due to the effects of Hurricane Katrina, she moved to Houston, Texas, and worked as a Bone Marrow Transplant Nurse at Texas Children’s Hospital for 5 years. At the end of 2010, Dwan returned to her hometown of Franklinton, LA and completed her internship at Children’s International Medical Group®. One year later, in December of 2011, she graduated from the University of South Alabama, receiving her Master’s Degree in Nursing as a Pediatric Nurse practitioner. Once she became board certified, Dwan was the first Pediatric Nurse Practitioner at Slidell Memorial Hospital in Slidell, LA working with Dr. Hernandez.

Dwan joined Children’s International Medical Group® in October of 2012. Dwan is a member of NAPNAP. Outside of work Dwan enjoys spending time with her two beautiful daughters, Deja and Bella.