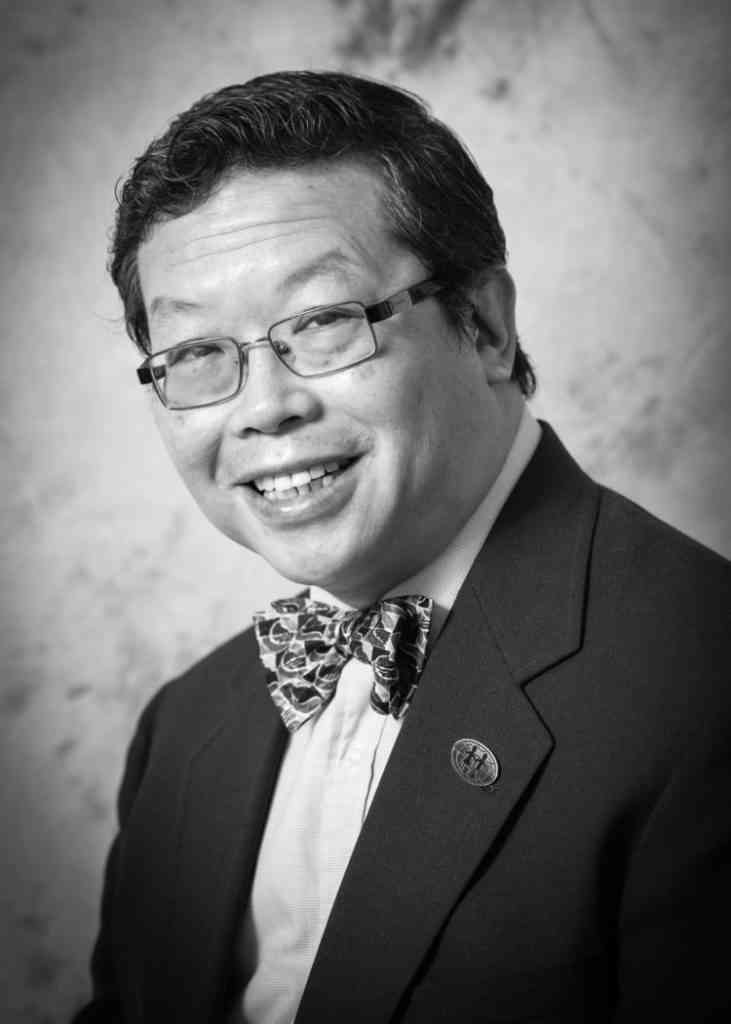 Dr. In-Sian Victor Vincent Pouw was born in Jakarta, Indonesia and grew up in Rotterdam, The Netherlands, where he graduated from High School in 1976.  He went to college at the University of Ghent, Belgium, and graduated with a Bachelor’s Degree in Medical Sciences.  After returning to his hometown of Rotterdam he attended the Erasmus University School of Medicine from which he graduated in 1983 as a Medical Doctor. In 1986 Dr. Pouw moved to the US to specialize in Pediatrics.  He did his internship at the Children’s Hospital Medical Center in Cincinnati, Ohio and finished residency training in Baltimore, Maryland at St. Agnes Hospital, an affiliate of the renowned John Hopkins School of Medicine.  For his subspecialty training in Pediatric Endocrinology, he went to Cornell University Medical Center in New York City where he trained under the internationally recognized Dr. Maria I. New.

We are more than just a pediatric clinic; we are a family committed to providing our patients with the best pediatric care available. At Children’s International, we have both the children’s and their parent’s best interests at heart. We promote physical and emotional well-being through comprehensive and personalized medical care and maintain an active role in each of the communities we serve. Call today to schedule an appointment with a pediatrician at one of our clinics.

At Children’s International, healthcare is synonymous with family. Once you and your child walk through the clinic doors, you are home and we are here to take care of you the same way we would take care of our own family members.

We offer a large variety of preventative, primary, and specialty care services to ensure that your child receives thorough health care. For more information about the comprehensive medical services we offer, see our pediatric services page or call anytime during clinic hours to make an appointment with a pediatrician at one of our clinics.