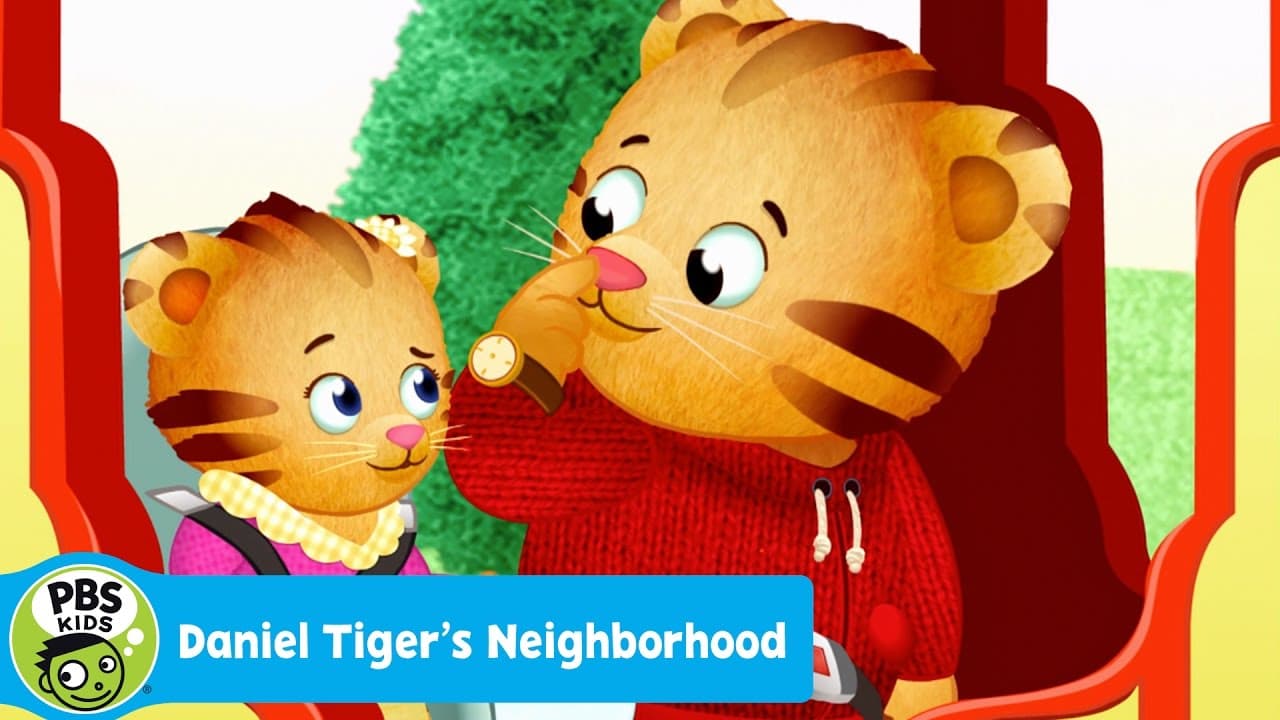 Most parents have heard the saying “TV rots your brain,” but fortunately, a new study by researchers at Texas Tech University has found that not all television (including YouTube) is harmful to kids. During conversations with other parents you might discover that several of them have children who are really into Daniel Tiger’s Neighborhood – the Mister Rogers’ Neighborhood spin-off. 1-4-year-olds seem to be the age group that is especially enamored with the show.

Daniel Tiger’s Neighborhood has songs about counting to four to help kids calm down, about flushing the toilet, brushing your teeth, washing your hands, and so on. Parents know that these types of TV shows help their children but there is actually very little research that explores the effects of TV shows that try to teach social skills to kids. This led to a group of researchers to conduct a study about Daniel Tiger’s Neighborhood. Here is what the researchers did to conduct the study:

Results Of The Daniel Tiger Study

Did watching Daniel Tiger help children learn these important social skills? The short answer is yes. However, the long answer is a little more complicated. The children in the study who watched Daniel Tiger’s Neighborhood had higher levels of empathy, were generally better at recognizing emotions, and were more confident in social situations than the children who only watched the nature television show. This is particularly true for low-income children and kids ages 4 and younger.

Children experienced the above benefits only when their parents regularly talk with them about what’s on television or YouTube. In other words, the researchers found that it was the combination of watching Daniel Tiger’s Neighborhood and the conversations parents had with the kids about the show that produced increases in social skills. It was clear that neither letting the child watch the show alone, nor a conversation alone, was enough. It takes both watching and discussion to have positive results.

Here are some ideas to help you get these important conversations started:

The Parenting Lesson To Be Learned

For parents, the big takeaway from this study is that you need to come up with your own ways to reinforce positive television and YouTube show messages. The more conversations you have with your kid the better the outcome. Parent-to-child communication is key in early childhood development.

When your kids hit those boring mid-summer days and want to lay around and watch YouTube or television, you have options. There are many shows that you can let your kids watch without feeling guilty such as those on PBS Kids. And if you stay actively involved in your kids’ multimedia activities, those lazy days of summer can turn into valuable learning experiences for your kids. That isn’t lazy parenting. It’s working smarter not harder to teach valuable life lessons.

FIND A CLINIC NEAR YOU

We have multiple clinic locations throughout Louisiana & Mississippi.

10 Tips for Kids to Get Better Sleep and Feel Rested

If your child is excessively sleepy or just doesn't feel well rested in the morning, what can you do about it? Fortunately, we have 10 helpful tips to improve your child's sleep hygiene!   1. Create a set bedtime routine for your child. A predictable series of quiet,... 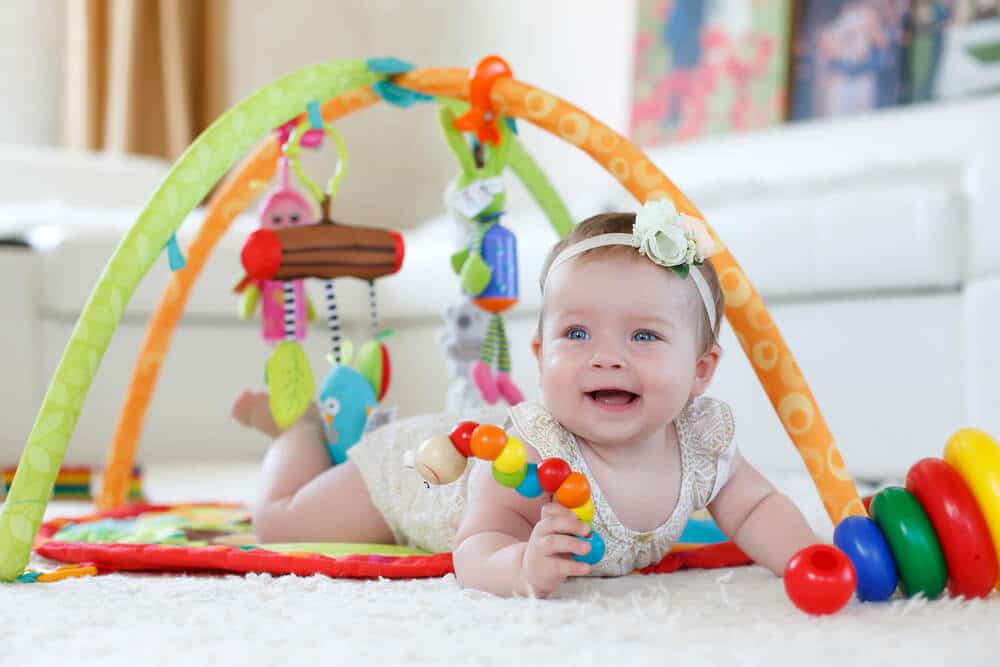 50 Ways to Make Your Baby Smarter and Happier

Infant-development specialists believe that the first few years of a child's life are a prime time for learning, but at times it may be hard to think of new ways to stimulate your baby. Let these fun and scientifically supported activities inspire you.Stimulate Baby's... 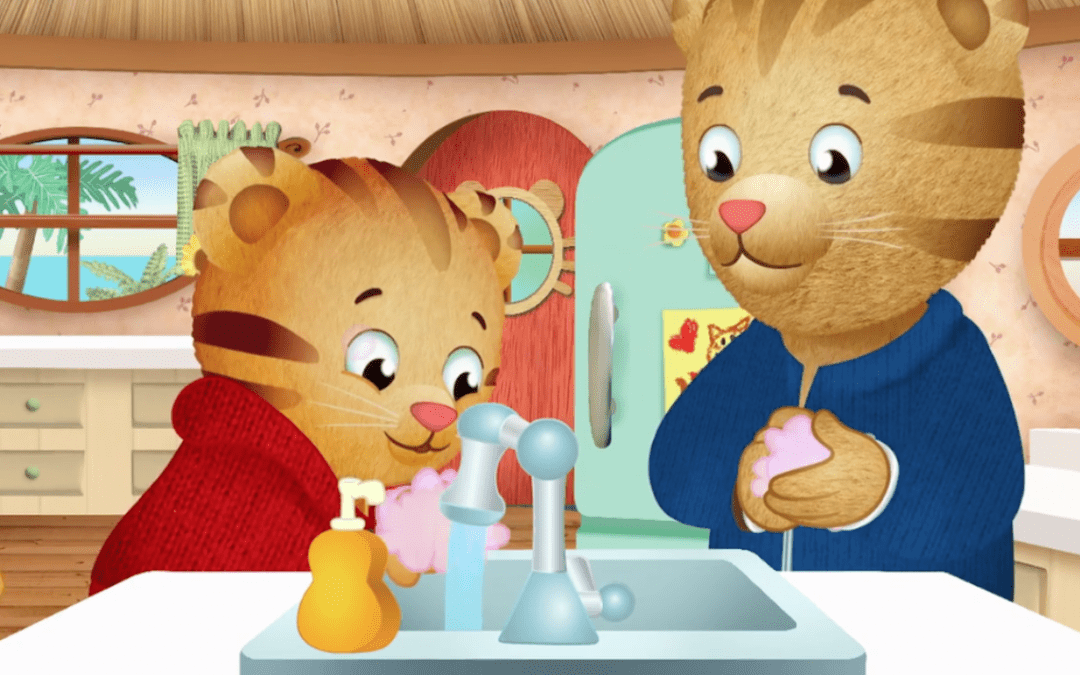 How To Talk To Kids About Coronavirus COVID-19

Trying To Figure Out How to Talk to Your Kids About Coronavirus? Being a parent means you might overhear your kid talking to another kid about things on the news or that grownups frequently discuss with each other. With all the headlines and talk about the coronavirus...